A Moment of Change Podcast - Green Jobs and a Just Transition

A Moment of Change is a podcast created by the On Purpose London community. To mark this, series 2 of ‘A Moment of Change’ is talking to key changemakers from the worlds of food, fashion and the green economy who are all working to be part of the climate solution. 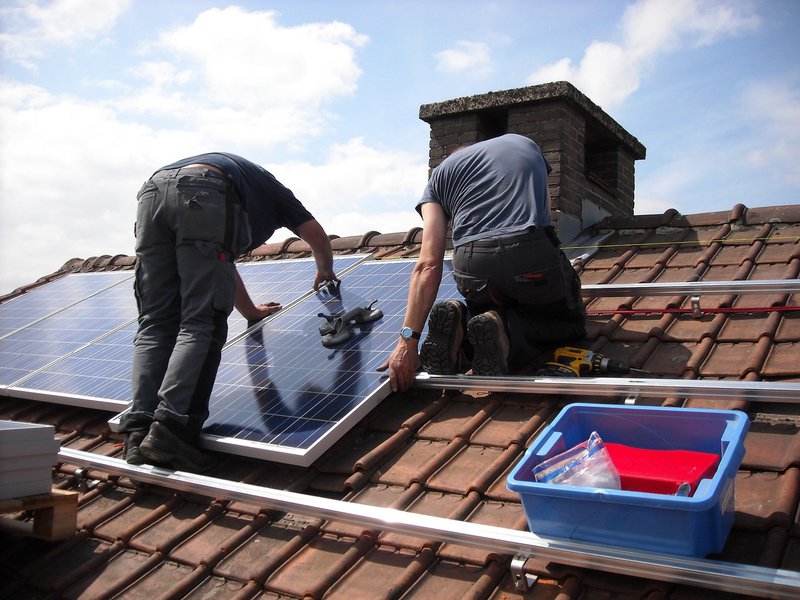 What exactly is a green job and why do we need a just transition?

Whether you are an employee of a company, work for yourself as a small business owner, or are in unpaid work such as caring duties, having some sort of job in life is a common experience for many. The world of work has been turned upside down by the COVID-19 pandemic and economic recovery is a priority for many, but at the same time it can provide us with an opportunity for a ‘green recovery.’ Whilst there is a chasm of debate on how to achieve it and the urgency required, there is, at least in the UK, broad public consensus that climate change is an existential threat to our way of life and that decarbonisation of our economy needs to happen.

So-called green jobs should be an answer to address both the urgent economic and environmental needs for society, but what are they? Groundwork describe them as “any jobs that have a direct, positive impact on the planet and that will form part of the low carbon economy of the future,” which can include roles such as renewable energy, retrofitting, and environmental management. Some definitions also include any role which is low-carbon and required for a net zero economy and society, which can broaden the scope to sectors such as transport, logistics, retail, healthcare and social care top name but a few.

However, the shift to a decarbonised economy also needs to be managed with care. Globally there are millions of people whose livelihoods rely on what we could define as polluting or high-carbon industries. Critically, many of these people have little agency in where and how they work, limited by political, societal and economic structural factors. There is a risk that if a green transition is not managed well that it is those in the most precarious positions in terms of livelihoods will have most to lose.

The idea of a just transition secures the future and livelihoods of workers and their communities in the transition to a low-carbon economy. Originally championed by the trade union movement, it is now gaining momentum as a guiding principle as we try to reshape and decarbonise our economies. Just one example of where this is being enacted is in Scotland where the Scottish Government has set up the Just Transition Commission to investigate how to achieve net zero in a way that tackles inequality and economic injustice.

This week on the A Moment of Change podcast we’re joined by Denis Fernando, a climate campaigner from Friends of the Earth and Gerry Grattan, a Fellow of the On Purpose London Associate Programme to discuss green jobs, a just transition, and more personal transitions into the environmental and impact sector.

Listen to the conversation with Denis and the following episode with Gerry below:

With Denis we discuss insights from Friends of the Earth’s report An Emergency Plan on Green Jobs for Young People, building the case for green job creation particularly for young people, and the role that the state, business and individuals can play to achieve this.

With Gerry, we discuss his personal story of how and why he decided to move out of the oil and gas industry, what a just transition might look like for some of the people he used to work with, as well as get his insights on the ground to what COP 26 is feeling like for people and the social enterprise community in his hometown of Glasgow. Along his journey he joined the Associate Programme in 2017 to a purpose-led career and is currently the Managing Director & Improvement Consultant at Impactara Ltd whose work is focused on sparking a positive impact within both corporate and social enterprise sectors.

Listen and subscribe to the podcast on Spotify, iTunes, Acast, Google Podcasts or wherever you listen to podcasts.

To view the Friends of the Earth report “An emergency plan on green jobs for young people” go to: https://friendsoftheearth.uk/climate/whats-green-job-and-how-can-we-create-more-them

The Take Action Website from Friends of the Earth is here: https://takeclimateaction.uk/

To find out more about Friends of the Earth, what they do, and how to get involved look here: https://friendsoftheearth.uk/

Find out more about the organisations that Gerry is involved in here: