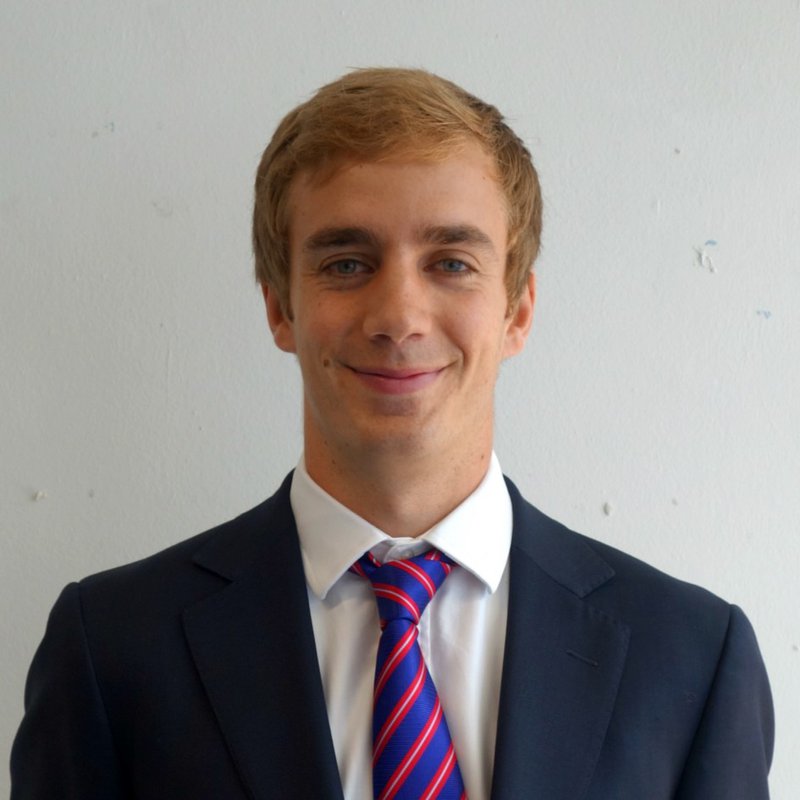 “I just couldn’t picture myself wanting to be any of my bosses.” David Puttergill longed to join a company that stood for something. Now, with the help of a social enterprise programme [On Purpose], he’s done just that. Here’s his story.

What work were you doing previously?

I started out as an accountant at PwC, then tried out corporate finance for a while.

What are you doing now?

Why did you change?

I didn’t care enough about what I was doing.

I’d studied Geography, and always known that there were a lot of things I wanted to change about the world. And yet there I was, working on things that had started to seem a bit pointless.

I also just couldn’t picture myself wanting to be any of my bosses, which was a bit depressing.

When was the moment you decided to make the change?

I’d been thinking of making the jump to social enterprise from PwC, but I played safe instead and moved to a small corporate finance firm.

A friend forwarded me a job ad three months after I moved. It was a social investment role and I was instantly curious. The company worked with such interesting social enterprises and charities. And they stood for something; they had opinions that they were fighting to realise.

The contrast between how interested I was in that and how I felt about the role I was in made it obvious to me that I needed to make the leap.

Are you happy with the change?

Most of the time, yes!

There are moments when I ask why I work harder than before for less money, but usually something good comes along to remind me pretty quickly.

What do you miss and what don’t you miss?

I miss all the luxuries — nice offices, print rooms, facilities managers — and sometimes the comfort that comes from so much structure.

I don’t miss being a MS PowerPoint production machine; everything I do now has a purpose!

How did you go about making the shift?

I started a serious Google hunt, which was easy, but pretty ineffective.

Eventually, a friend who knew what I was looking for introduced me to a programme called On Purpose.

The programme was set up to help people transition into the social enterprise world. It was perfectly made for me. It was a tough application process, harder than any I’d done before, actually. But I made it.

On Purpose set me up with two six-month, paid placements in social enterprises. One was a start-up student loans company, and the other the UK’s leading venture-philanthropy organisation. It also had a great package of training on social enterprise, and a mini MBA-style training programme.

However, the most important element was being with a group of seventeen other people on the programme going through the same transition at the same time. Having a group of like-minded people to share my doubts, hopes and thoughts with made it much more doable for me.

What didn’t go well? What ‘wrong turns’ did you take?

I got impatient a few times.

I nearly jumped into the wrong job just because it was there, because I was getting frustrated with where I was, or because I was nervous I wouldn’t find anywhere better. Luckily, none of these came through for me, and I ended up somewhere that fits me really well.

How did you handle your finances to make your change possible?

I’d saved up a bit while working beforehand, but the great thing about On Purpose is that while you take quite a pay cut you still get enough to cover most of your costs.

It also re-teaches you how to do London on the cheap!

What was the most difficult thing about changing?

Letting go of a lot of the certainty that comes from big stable organisations, and a purely financial motive.

What help did you get?

So much from the cohort I was on in On Purpose.

They were fantastic, a really interesting international bunch who could make the toughest week make sense.

What have you learnt in the process?

I learnt a lot about what I was really looking for in a job, and that I was happy to accept some of the less flattering bits.

I also learned that I need way less money to live on than I thought I did.

What would you advise others to do in the same situation?

The worst-case scenario is that you’ll pick up a bunch of new skills and go back to where you were as a more interesting person.

What resources would you recommend to others?

This interview was published as a success story on the Careershifters website on 29th March 2016.